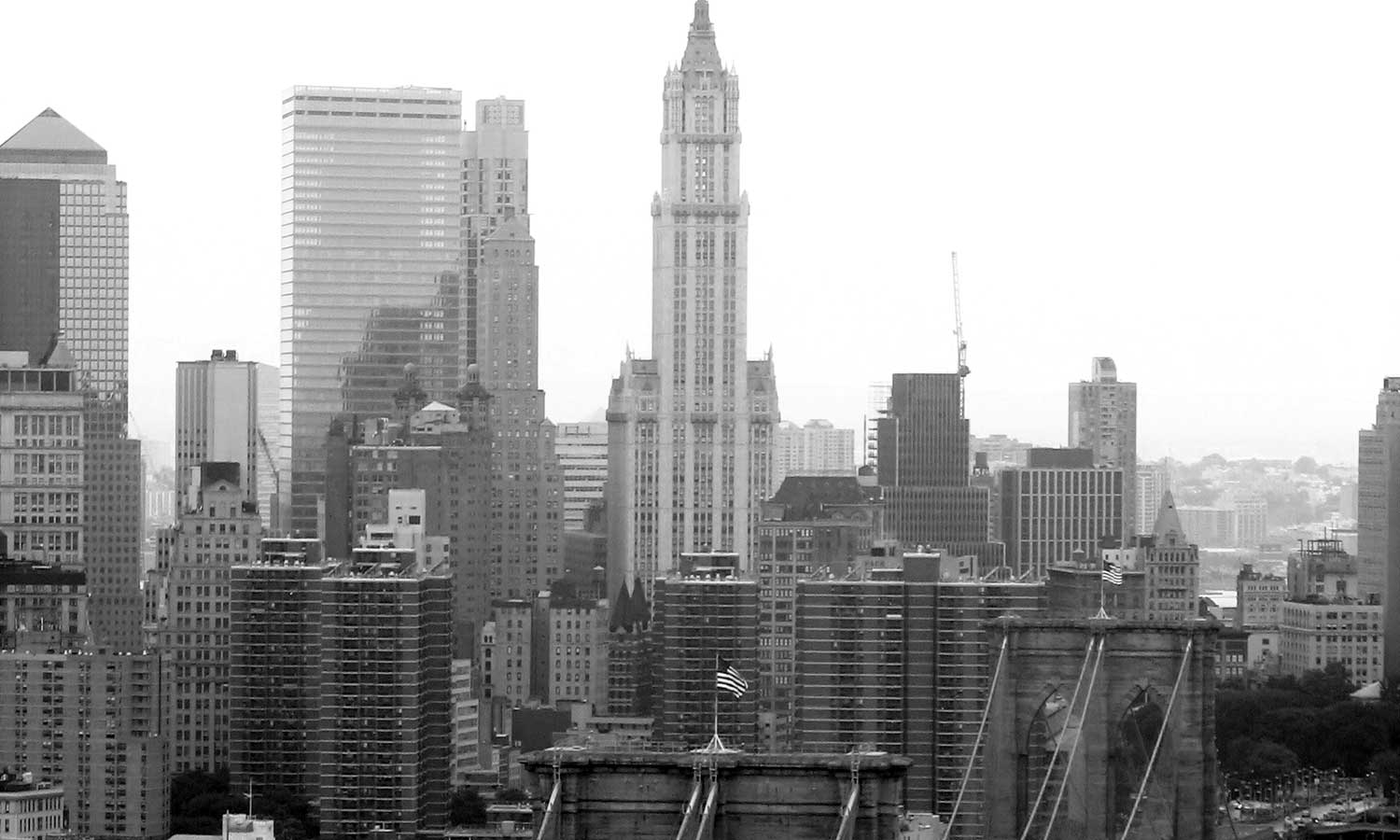 New research from the Initiative for a Competitive Inner City (ICIC) begins to integrate what are frequently treated as two separate policy initiatives: food waste and resilience planning. Supported by The Rockefeller Foundation, The Resilience of America’s Urban Food Systems: Evidence from Five Cities, provides a compelling look at the vulnerability of urban food systems that includes an initial inquiry into the potential impact of food waste reduction on the resilience of food systems.

This work complements The Rockefeller Foundation’s YieldWise initiative, which works globally to demonstrate how food waste and loss can be cut in half over the next five years. As Monica Munn, Senior Associate at the Foundation and lead on its work to reduce food waste in U.S. and European cities, states in the report, “Through our work, we have seen how reducing food waste and loss can make households, communities, and cities more resilient by reducing chronic economic and infrastructure stresses.”

Just over 48 million people in the U.S. (15 percent of the population) are food insecure, meaning that because of limited financial resources, they are unable to purchase sufficient food for their family. Food insecurity, which had already been a significant problem in our country, worsened in many areas after the Great Recession. The report finds food insecurity issues in all five cities analyzed:

In the aftermath of a natural disaster, households that are already food insecure face additional challenges, while other households may become food insecure due to disaster-related expenses and hardships, such as loss of income or property damage. Demand for food from food pantries and food banks—which already exceeds capacity in many organizations—may increase for an extended period of time post-disaster because of an increase in the number of food insecure households. For example, in New York City, food pantries and soup kitchens reported feeding more people (at least partially because of Superstorm Sandy) a year after the storm. In the aftermath of Hurricane Katrina, the food bank serving New Orleans became the world’s largest food bank. Katrina caused a severe shortage of food in New Orleans and southern Louisiana that lasted many months.

Food waste or food loss refers broadly to the amount of food (edible and non-edible) that is discarded at any point along the food supply chain, during production, processing, retail or consumption. Up to 40 percent of edible food produced in the U.S. ends up in landfills each year. Diverting edible food from landfills can increase the availability of meals for the food insecure, while diverting non-edible food can create environmental benefits, both of which strengthen a city’s resilience.

Nationally and globally, there are growing efforts to reduce food waste. In 2015, the U.S. Department of Agriculture and U.S. Environmental Protection Agency called for a 50 percent reduction in food waste by 2030. In response to these trends, many food businesses are implementing food waste reduction initiatives that include increasing supply chain efficiencies (i.e., producing less food waste within their operations) as well as diverting edible food from landfills to food banks or food pantries. By making public commitments to these federal goals to halve food loss and waste, companies including General Mills, PepsiCo, and Campbell Soup Company have been named U.S. Food Loss and Waste 2030 Champions.

A Boon or Bust for Food Donations?

The net impact of reduced food waste on food donations is not clear. Because of new tax breaks associated with food donations, donations to food banks might increase. However, this may be offset by increased supply chain efficiencies (a trend also motivated by financial savings and technological improvements) that lead to less surplus food from many food businesses. In addition, mismatches can occur between the supply of and demand for donated food. For example, a retailer may have a pallet of produce ready for donation but they either may not know which organization to contact for the donation or the organizations they do contact may not need the produce or have the capacity to pick it up or distribute it. Food banks are partnering with food processors and retailers to solve these issues and increase the efficiency of the food donation process, which means more surplus food should make its way to food banks and pantries.

The impact of food waste reduction on food donations is an important question since any decrease in food donations would be critical for food banks relying heavily on donations—which is the case in all five of the cities analyzed for the report—and other donation-dependent organizations in the food safety net (e.g., food pantries). Some food banks elsewhere have already shifted from relying on donated surplus food to purchasing food.

Feeding America, the largest hunger relief and food rescue organization in the U.S., has worked to divert edible food from landfills for nearly four decades. Feeding America also supports its member food banks to help increase food donations while reducing waste through innovative solutions. For example, in 2016, the Feeding America network of food banks rescued 800 million pounds of produce from agricultural partners and partnered with Starbucks on FoodShare, a new program that enables food banks and pantries to pick up unsold meals from local Starbucks at the end of each day.

The Second Harvest Foodbank of Southern Wisconsin, which serves Madison, has strong partnerships with agricultural processing plants in the region to help them divert their food waste to the food bank. The organization also partners with another large regional food bank (Second Harvest Heartland) on a regional food hub that coordinates the purchasing and distribution of surplus produce from regional farms.

In urban areas, tech-enabled solutions for food recovery are a growing area of innovation. Companies such as Re-Plate, Rescuing Leftover Cuisine, and Copia have created online platforms connecting businesses with surplus food to nonprofit food pantries in real time. Plentiful, a pilot initiative in New York City, is a mobile tech product that will allow families to locate, register, and make reservations at their local food pantry. The app eliminates the need to wait in line and allows food pantries to collect better client data.

With support from The Rockefeller Foundation, the National Resources Defense Council is delving into the waste streams in New York City, Denver, and Nashville, measuring the amount of food that is wasted in homes, businesses, and large institutions and how much of this is edible and could be prevented or recovered. Measuring the amount of food that is wasted is a critical first step for municipal governments as they design strategies to divert edible food from landfills. The project will also generate a toolkit of policies and programs that cities in the U.S. can use to advance their own food waste prevention, rescue, and recycling efforts.

There is no doubt that momentum is growing around food waste reduction initiatives, with many cities and businesses making it a priority. The initiatives highlighted above provide a glimpse into the innovation that is redefining this space. Yet, more research is needed to better understand the impact of reduced food waste on food donations and more broadly on food system resiliency to ensure that food waste reduction does not unintentionally exacerbate food insecurity.