We’ve been fortunate to partner with several organizations and cities to help them address critical food system vulnerabilities.

“This powerful collection of case studies written by The Feeding Cities Group details how cities coped when they faced emergencies that left their citizens facing severe food insecurity. Throughout the webinar series they developed, we saw the importance of data, networks, and resources to create plans for emergencies, ultimately leading to food in the hands of people in need.”
Anna TaylorExecutive Director, The Food Foundation

“Shortly after I took office, we launched an effort to map Boston’s Food System and identify points of vulnerability in food availability and access that could arise from a natural disaster. In mapping their food system vulnerabilities and understanding their responses to these disasters, we have created a set of recommendations that we plan to implement in the coming years. Addressing the vulnerabilities this study identified will not be easy, but if we work together, we will get there….”
Martin J. WalshFormer Mayor, City of Boston

Click the images below to learn more about our work. 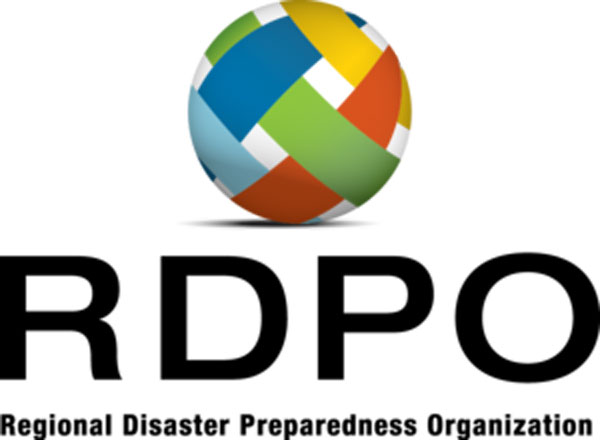 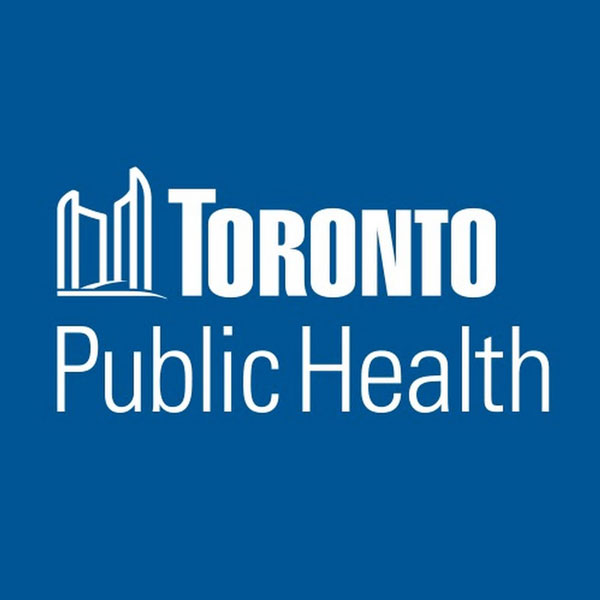 Our founder, Kim Zeuli was a featured speaker at the international webinar “The Future of Food Security for Communities and Cities” hosted by the Canadian think tank Rethink Sustainability Initiatives.

Sean Cooper’s excellent article, “Is America Ready for the next superstorm?” includes our insights on food systems and makes the case for our ongoing work.

We were honored to contribute a chapter describing our food vulnerability assessment approach in this academic book conceptualized by Professor Chris Bosso at Northeastern University.

We covered a diverse set of topics that resonated with hundreds of city leaders worldwide.

We partnered with Toronto Public Health and the City of Toronto, with support from Cadmus, to conduct a vulnerability assessment of their food system.

Our assessment of Toronto’s food system helped make food a priority in the city’s new 100 Resilient Cities plan. ARISE Canada (Private Sector Alliance for Disaster Resilience, launched in 2015 by the United Nations Office for Disaster Risk Reduction) is working with City partners to activate private food companies to address some of the vulnerabilities highlighted in our report.

Regional Disaster Preparedness Organization (RDPO) is a multi-sector partnership funded by FEMA to increase the region’s resilience to disasters. RDPO engaged us to lead a scoping study that prioritized hazards, engaged the community, and identified partners for food system preparedness.

Our seminal study was commissioned by the City of Boston for the first food system resilience assessment in the U.S. The report, Resilient Food Systems, Resilient Cities, has influenced leaders in the region to take steps to address food system vulnerabilities.

After completing our food system vulnerability assessment, Boston was selected to join the 100 Resilient Cities Network, where they incorporated recommendations from the study into the city’s resilience strategy.

The Massachusetts Food Policy Council used the study to develop its climate resilience priorities. It created the foundation for the actionable items of the Metro Boston Climate Preparedness Taskforce and 14 Greater Boston municipalities coordinating regional, cross-government action plans to prepare for the effects of climate change.

The Council’s Massachusetts Local Food Action Plan, released in 2015, included several recommendations to improve the state’s food system’s resilience, focusing on strengthening the stability of fresh food distribution centers as one of its three priorities.

Commissioned by the Rockefeller Foundation

The Resilience of America’s Food Systems: Evidence from five cities outlines a playbook for city leaders to strengthen the resilience of their urban food systems in case of natural disaster. It provides five recommendations to ensure access to food in all neighborhoods returns to pre-disaster levels as quickly as possible.

Kim Zeuli was invited to serve as a Research Fellow with the Miami Urban Future Initiative (MUFI) at Florida International University to analyze the resilience of Miami’s food system.